How to Prevent Frozen Pipes

Pipes that are exposed to cold temperatures can become frozen, including pipes on the inside as well as on the outside of your home. While you won’t be able to get any water from the pipes while they are frozen, a greater risk exists. Frozen pipes can burst because water expands when it freezes, creating pressure on the pipes.

Pipes that are most likely to freeze include:

The first step you should take when dealing with frozen pipes is to shut off the supply valve. Next, you should open the faucet at the pipe’s end to provide an exit for the water once the ice begins to melt.

Before you begin the process of trying to unfreeze the pipe, you should inspect it for signs of damage. If you notice any cracks or holes, now is the time to repair them. If you wait until the water begins to thaw, you will have a bigger mess to deal with as the water drips through the crack or hole.

While you might want to get a plumber to make permanent repairs, you can use electrical tape to seal hairline cracks and small holes. However, you should also put a pipe sleeve over the area as an added measure of protection against unwanted leaks.

To thaw the pipe, you can use the following strategies:

You should never use items that have the potential to cause a fire. Even though it might seem like a good idea, you need to avoid the temptation to use a blow torch or propane heater.

Preventing frozen pipes is easier than dealing with them once they occur. Take the time to place insulating wraps, heat tape, and insulation on your pipes to prevent the water inside of them from freezing. If you aren’t up to handling the task of thawing out frozen pipes, call your local plumber for assistance.

How Do You Know If You Need a Whole-House Humidifier?

"Jason was very professional and knowledgeable. He gave a summary of everything he did and how our furnace and AC are performing based on their age. Fortunately, we had a good check up and he didn't try to sell us any replacement parts that we didn't need. Highly recommend!" 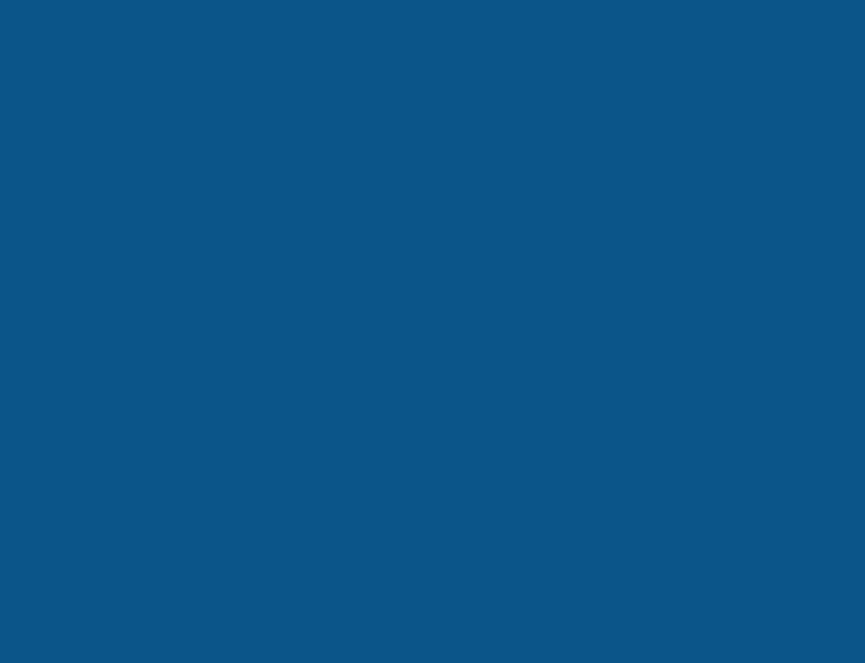 Our team is ready to help with any of your heating and air conditioning needs.